The pictures in this post were taken yesterday near the western terminus of the City’s trail system (near I-5/Magic Mountain Parkway).

Pictured above is part of the City’s trail system that was rebuilt after damage from the 2005 rain storms. 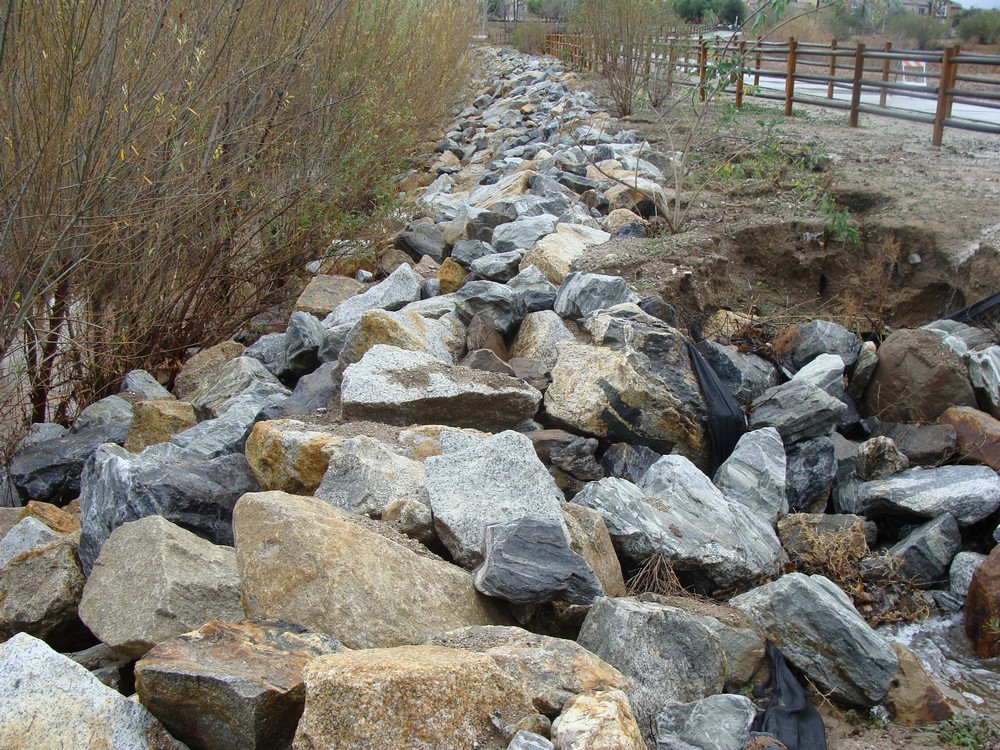 A catch basin near this trail serves as a habitat for wildlife long after the rain stops falling.  Access to this Class I Bike Route can be gained by heading west from the Promanade Trail Head.

For maps and descriptions of all City trails click here.