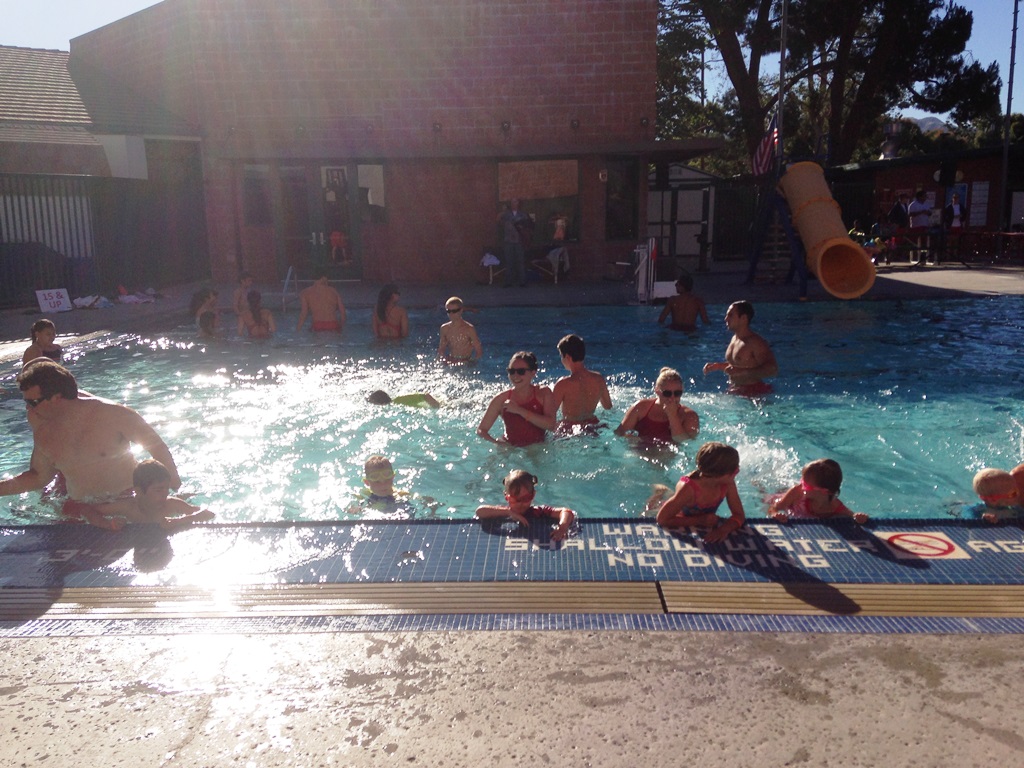 This event consisted of a simultaneous swim lesson that occurred at 432 facilities, throughout 13 countries, and had 32,450 participants. There was a 30% participation increase from the 2012 record of 24,873 participants.

This is the fourth year of the Guinness World Record setting event that has been held. The goal of the event is to raise awareness and bring attention to the importance of teaching children how to swim.